Deprecated: strtolower(): Passing null to parameter #1 ($string) of type string is deprecated in /var/www/staging.sportslumo.com/wp-content/plugins/wordpress-seo/src/generators/schema-generator.php on line 186

He held the Arizona high school record for career receptions, before Kade Warner, the son of Kurt Warner, broke his record.

Mark Andrews born on September 6, 1995, is an American football tight end for the Baltimore Ravens of the National Football League (NFL). Andrews was born in Scottsdale, Arizona to Paul and Martha Andrews. His father is a urologist and his mother works in real estate. He has two brothers and a sister. Andrews was diagnosed with Type 1 Diabetes when he was nine years old but has been unhindered by the disease throughout his career. Andrews attended Desert Mountain High School in Scottsdale, Arizona.

On January 4, 2018, Andrews announced his decision to forgo his remaining eligibility and enter the 2018 NFL Draft. Andrews attended the NFL Scouting Combine in Indianapolis and completed all of the combine and positional drills. His overall performance was described as solid by scouts and analysts. On March 14, 2018, Andrews participated in Oklahoma’s pro day but chose to stand on his combined numbers and only performed positional drills. At the conclusion of the pre-draft process, Andrews was projected to be a second-round pick by NFL draft experts and scouts. The Baltimore Ravens selected Andrews in the third round (86th overall) of the 2018 NFL Draft. Andrews was the fourth tight end drafted in 2018 and was the second tight end drafted by the Ravens, after Hayden Hurst (25th overall).

In May 2018 the tight end signed a contract with the Baltimore Ravens that nets him a massive salary of 863,290 Dollars (712,779 Euros) per year. Signing with the Ravens in 2018, this tight end is tied to the Baltimore-based team until 2022. His average annual salary during these four years is about $863,290. According to us, he could be worth about $1.2 million. However, on September 6, 2021, the Ravens signed Andrews to a four-year, $56 million extension including $37.6 million guaranteed. 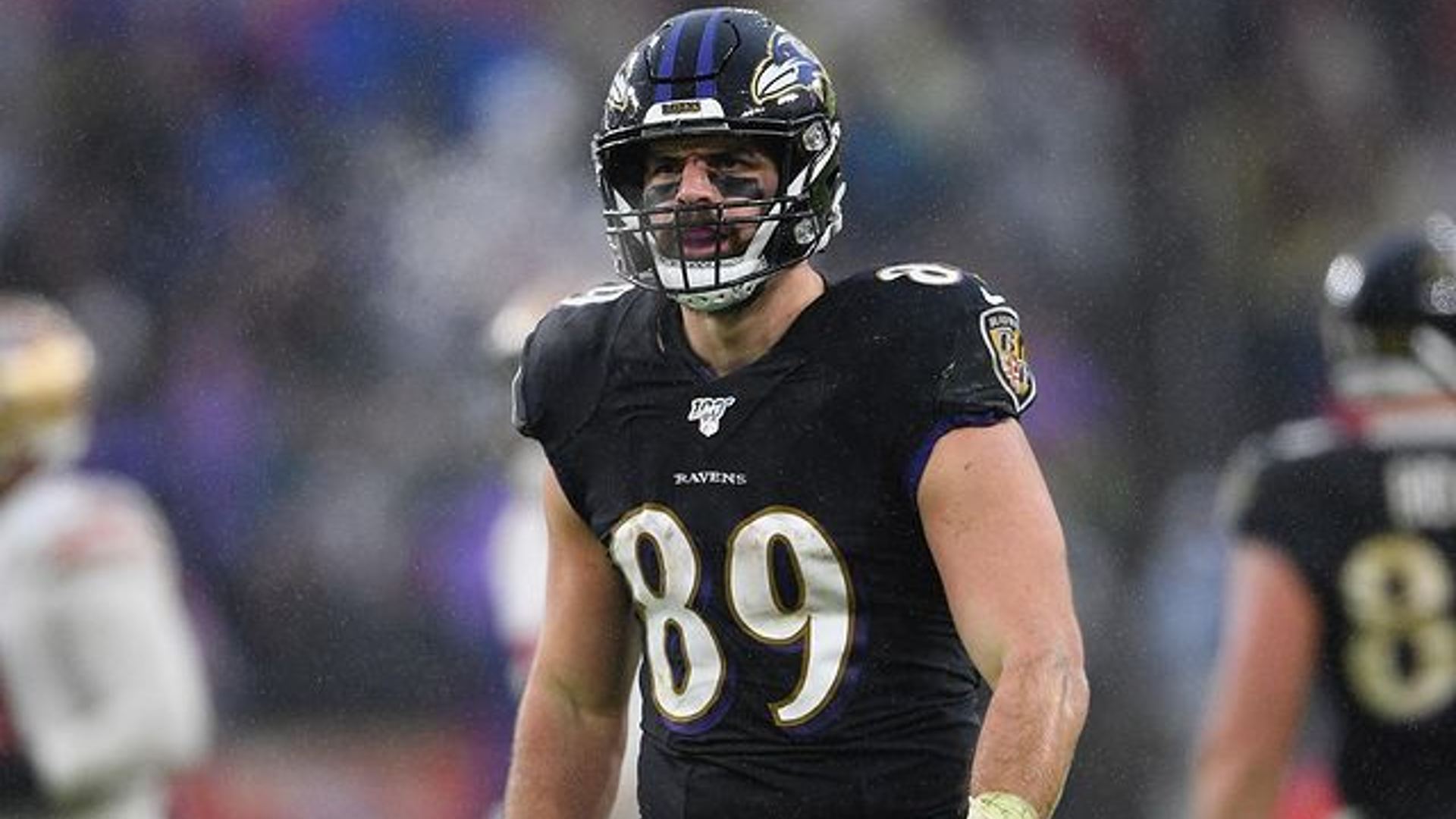 Who is Ronnie Stanle During the Baltimore Raven’s selection

Who is Marcus Peters Peters and Jayla have been together sinc

Marcus Peters As a senior, he notched seven intercepti

Who is Lamar Jackson Taylor addressed how she’s learned to